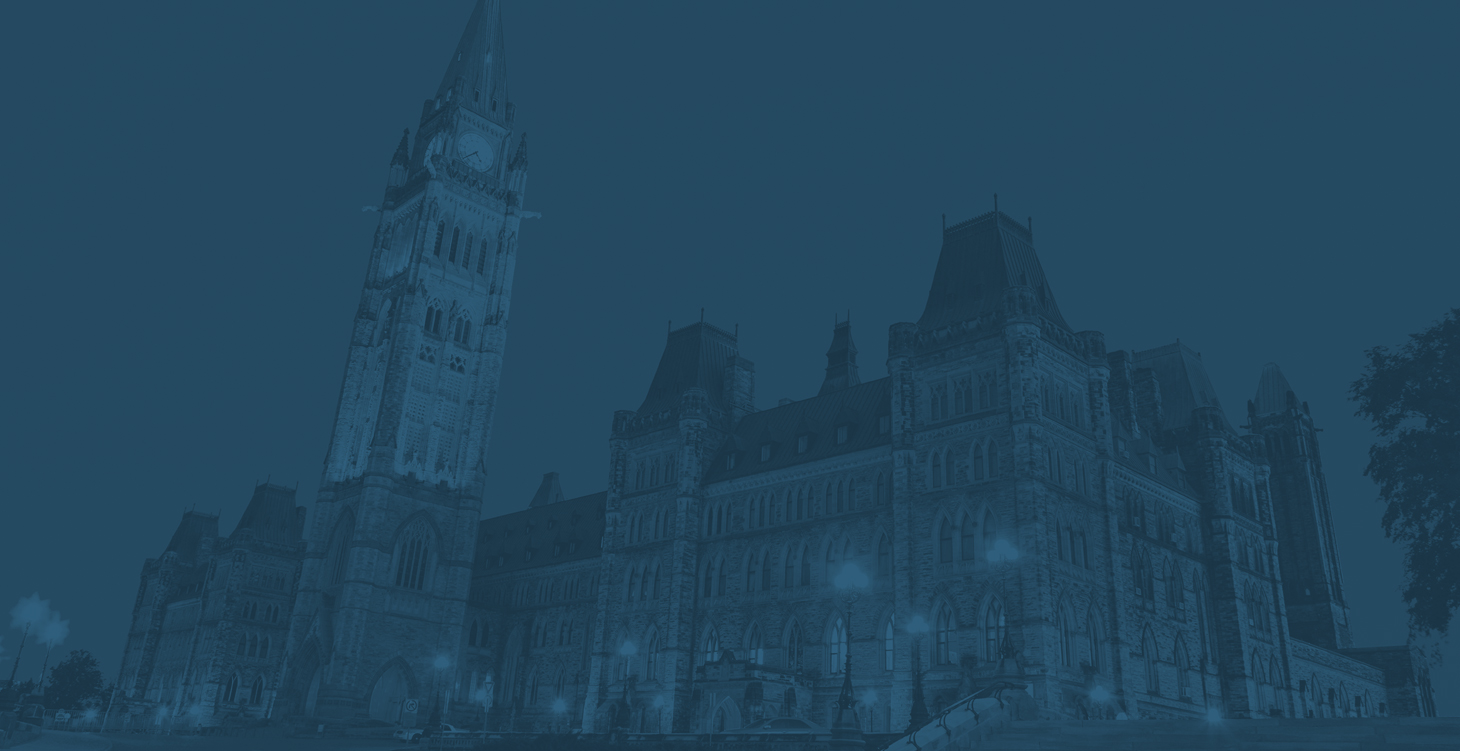 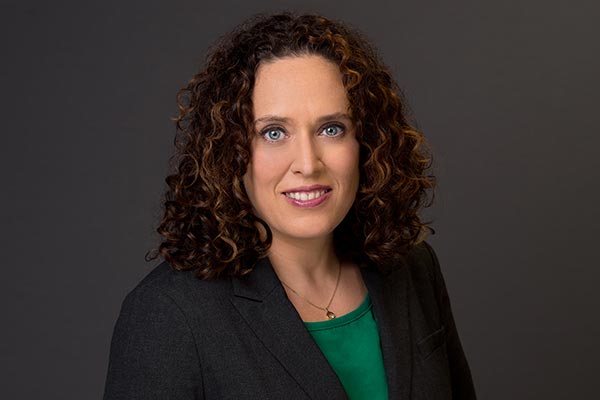 Miriam Vale Peters is one of the firm’s partners and is an experienced trial and appellate lawyer. She enjoys a wide-ranging general litigation practice, which includes contractual and insurance disputes, real estate, employment and estate litigation including guardianship applications, power of attorney disputes and Will challenges.

Miriam frequently represents individuals and businesses at all levels of courts in Ontario and including the Supreme Court of Canada. Her goal is to find the most efficient, cost-effective and practical solution to every problem no matter how complicated or messy.

Before relocating to Ottawa, Miriam practised with a full-service law firm in Vancouver and a boutique litigation firm in Toronto. She is also a longstanding and frequent volunteer at Law Help Ontario.

“Hikes to legal fees will hurt those who can least afford them” CBC News, March 2019

“Ontario Court of Appeal clarifies employment law on mitigation of damages” (Lawyer for the successful employee) The Lawyer’s Daily, July 2017

“McDonald’s loses appeal; fired manager to get more than $100,000 for wrongful dismissal”

“McDonald’s appeals six-figure settlement for fired manager who put company before her family“(Lawyer for the successful employee) Ottawa Citizen, April 2016

“Employee told to ‘take demotion or go’ gets $104,000 in wrongful dismissal“(Lawyer for the successful employee) Canadian Lawyer, March 2016

“Where there is a Will Without Due Execution” 19th East Region Solicitors Conference, County of Carleton Law Association